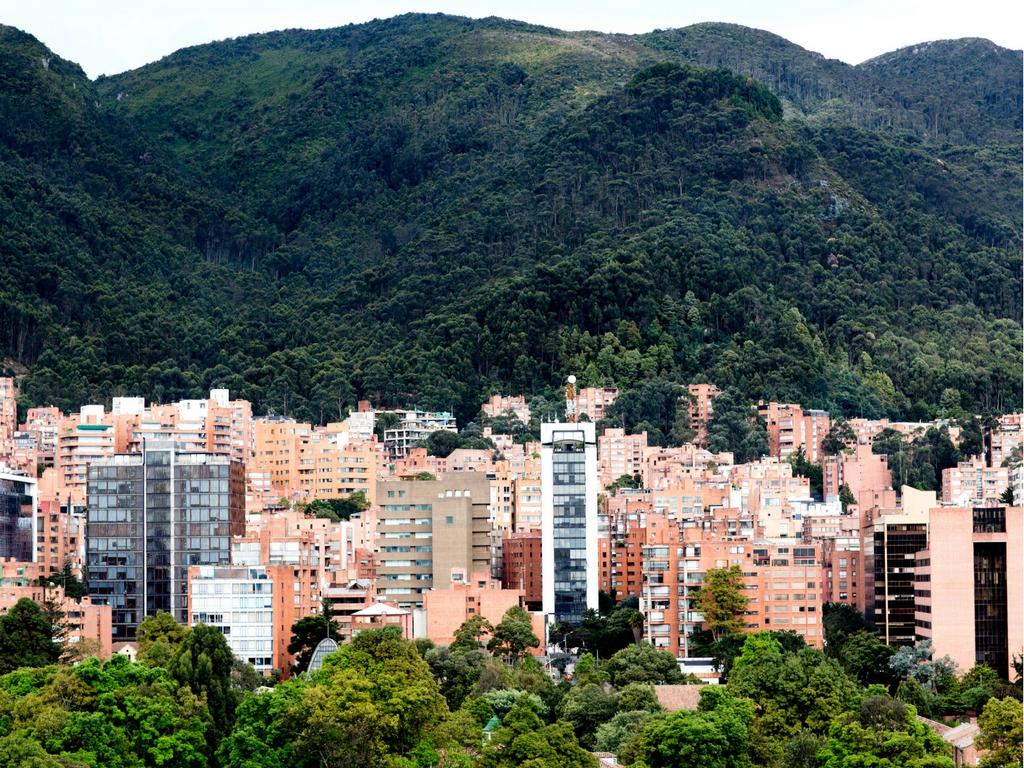 As the youth missions team continues to share of their experiences and learning, one may wonder what Colombia is like. Who are our brothers and sisters in Colombia, and what is life like for them?